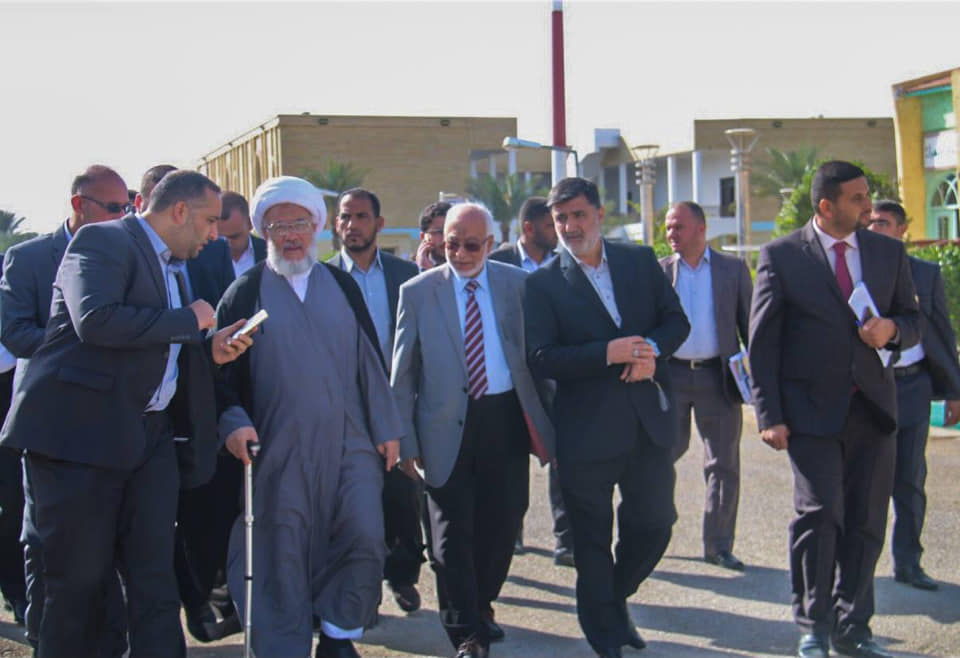 
During the inspection visit of the Secretariat-General of Imam Hussein Holy Shrine Sheikh Abdul-Mahdi Al-Karbalai to the projects of the Directorate of Imam Hussein Holy Shrine, he visited the University of Warith Alanbiyaa and University of AlZahraa. During the visit, his Eminence viewed the buildings and laboratories of the two universities and met with the presidents of the two universities, assistants and some staff. Emphasizing on the necessity of building the scientific and educational excellence of the students and guided students to pay attention to their national responsibilities by insisting on the right demands of our people and their study responsibilities as reform begins by paying attention to science and study and that young people are leaders of the future and builders of the country. 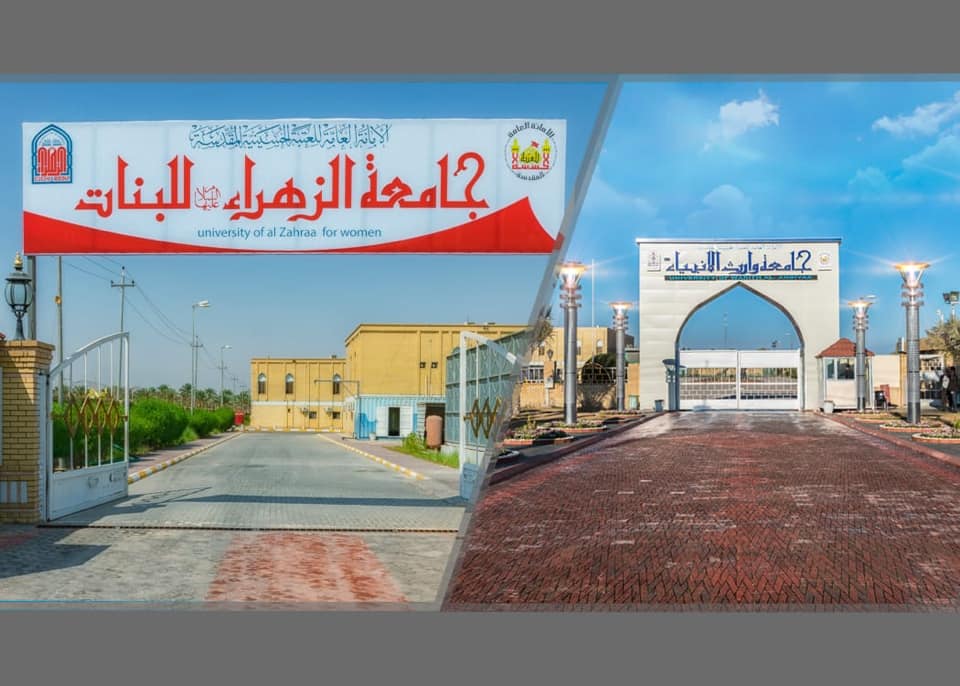 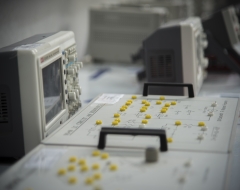 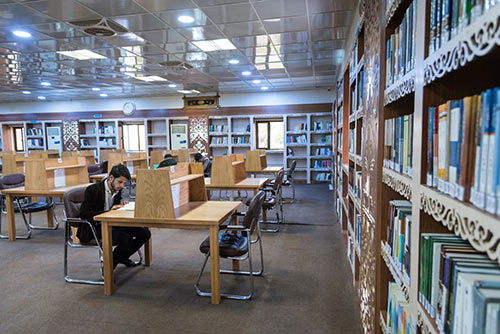 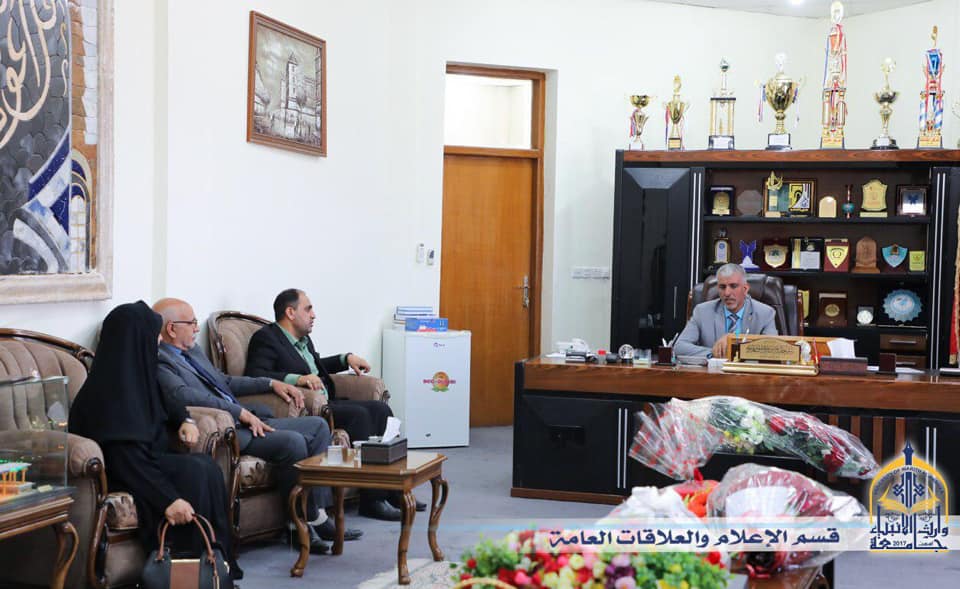